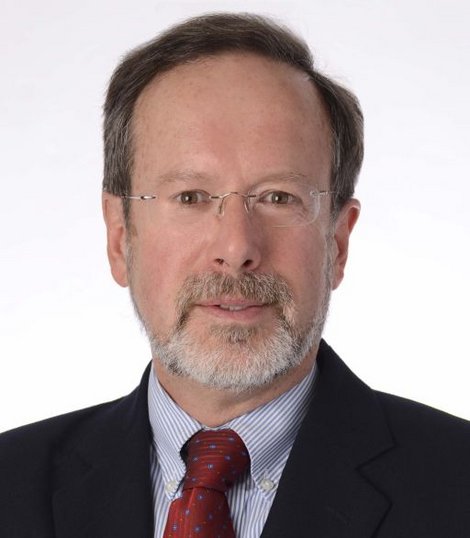 Richard Roos-Collins is Principal in the WATER AND POWER LAW GROUP PC.  He specializes in settlements in complex cases involving multiple parties, interests, and laws.  He has drafted and negotiated more than 50 such settlements.  These include: the Klamath Basin Restoration and Hydropower Agreements, the Mono Lake Cases, and the Land Conservation Commitment Stipulation for the bankruptcy reorganization of Pacific Gas and Electric Company.

Richard is Adjunct Professor at the University of San Francisco Law School (2010 - ).  He is General Counsel to the Hydropower Reform Coalition (Washington, D.C.), which represents more than 2 million people interested in balancing power and environmental benefits.  He is a member of the Research Advisory Board, Center for Law, Energy & Environment, UC Berkeley Law (2016 - ), and the Council of Legal Advisors, Bren School of Environmental Science and Management, UC Santa Barbara (2016 - ). He was Chairman of the Board of Directors (2001 - 2016) for the Low Impact Hydropower Institute (Portland, ME), the nation’s only program to certify the environmental performance of such power assets.

He received the American Bar Association’s Award for Excellence in Environmental and Resources Stewardship (2007), the Mono Lake Committee’s Defender of the Trust Award (2009), and the American Fisheries Society’s Carl B. Sullivan Fishery Conservation Award (2010).

The best part about using a service that write papers for me is the convenience. You can select your paper's topic and number of sources and choose the pages, deadline and writer level. All you have to do is provide your email address and your writer will start working. Usually, your paper will be ready to download after the specified deadline. If you're not sure about the formatting style, just leave a note in the comments section. You will be given detailed instructions by email when your paper is ready.
Email: rrcollins@waterpowerlaw.com
Phone: 510-296-5589