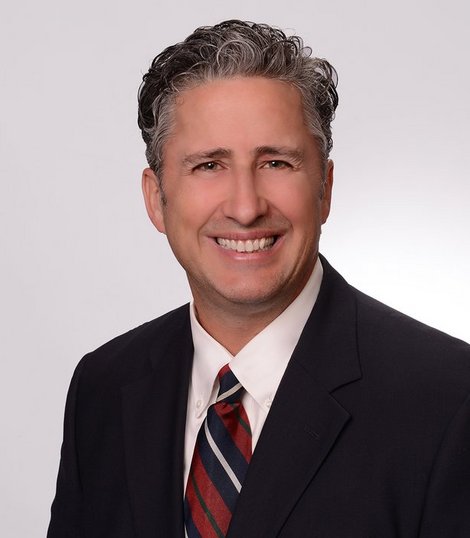 John Bezdek is a Shareholder of the WATER AND POWER LAW GROUP PC. He is located in our Washington, D.C. office and is licensed in the District of Columbia and Louisiana. John has more than 23 years of experience in developing innovative solutions for resolution of conflicts in the protection and enhancement of tribal water and fishing rights, development and management of water resources, and protection and propagation of endangered species.  From 2016-2018, he was Counsel at Dentons LLC in the Public Policy and Regulation, Native American Law and Policy, and Energy practices.  Previously, over the course of a twenty-year federal career, he was Counselor to the Deputy Secretary of the U.S. Department of Interior, Assistant Solicitor for Water and Power Resources, and Deputy Director of the Secretary’s Indian Water Rights Office.  In those capacities he developed strategies to manage the effects of drought and climate change in western states and managed all legal matters related to the operation and administration of U.S. Bureau of Reclamation projects and programs, including the negotiation of California WaterFix for the protection of the Sacramento-San Joaquin Bay Delta, and developing the delta smelt resiliency plan.  John negotiated complex water rights settlements in the Klamath River Basin (Oregon and California), Black Canyon of the Gunnison National Park (Colorado), with the Navajo Nation (New Mexico) and the Colorado Ute Tribes (New Mexico and Colorado).

John directed the efforts of 21 negotiating teams in Interior’s Indian Water Rights Office and was responsible for developing innovative new financing strategies for the development of major public works projects.  John is an expert in Reclamation law, including the development of water projects and allocation of costs, as well as the development and marketing of hydropower.  John has worked directly with Interior Secretaries Bruce Babbitt, Gale Norton, Dirk Kempthorne, Ken Salazar, and Sally Jewell in addition to other senior officials across three Presidential Administrations; members of Congress; State and local officials; tribes; and other stakeholders.  John has appeared before Congress on multiple occasions.

John is a frequent public speaker on Indian Water Rights, development of water resources, and how to conduct complex negotiations.  He has received numerous awards and commendations including Bureau of Reclamation’s John W. Keys III Memorial Award for Building Partnerships (2011), the Solicitor of the Interior Award of Excellence (2010), and a Commendation from Senator Dianne Feinstein (2016) for resolution of complex water supply and environmental restoration issues in Oregon and California.

A professional essay writer is a good choice for students who have to write a research paper. They can choose to hire a pro essay writer to do it for them, which will allow them to get their work done without any problems. The quality of these essays can vary a lot, so a good choice is to use an essay writing service that offers multiple guarantees. A professional essay writer will provide you with a free plagiarism report, as well as a customized report for a fee.
Email: jbezdek@waterpowerlaw.com
Phone: (202) 559-2858